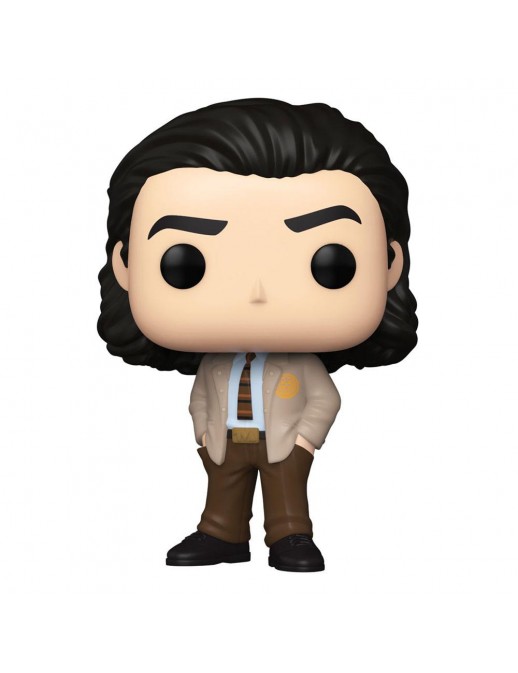 Loki is a six-episode American miniseries created by Michael Waldron that will begin airing on the Disney+ streaming platform on June 9, 2021. It is the third series from the Marvel Cinematic Universe on this platform and is part of Phase IV.

As the name suggests, the series is based on the Marvel comic book character Loki. Tom Hiddleston reprises his role as the God of Mischief. He is joined by Owen Wilson (Mobius M. Mobius) and Gugu Mbatha-Raw (Ravonna Renslayer).

The series follows the adventures of the god Loki, who died at the hands of Thanos at the beginning of Avengers: Infinity War, but is still alive in an alternate reality created in a flashback in Avengers: Endgame. After getting his hands on the Tesseract to escape, he will attempt to alter the course of history. 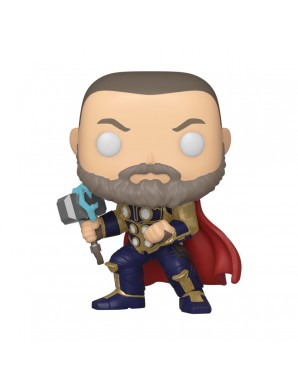 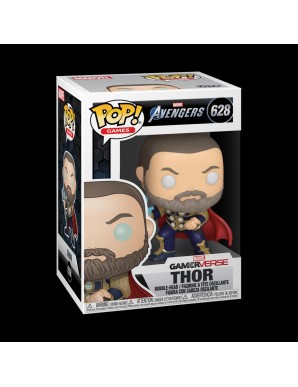 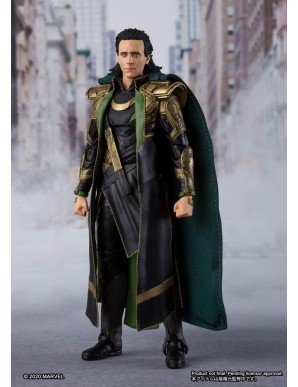 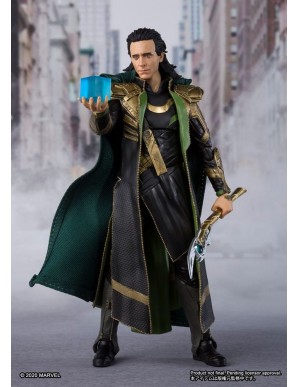 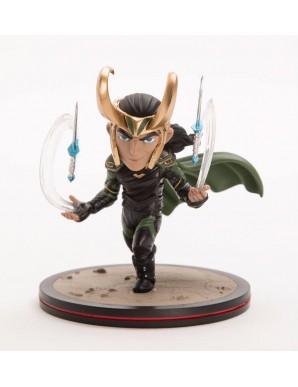 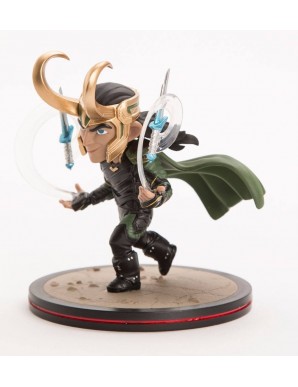 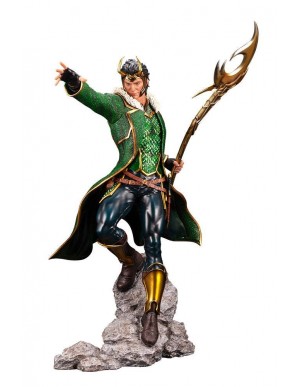 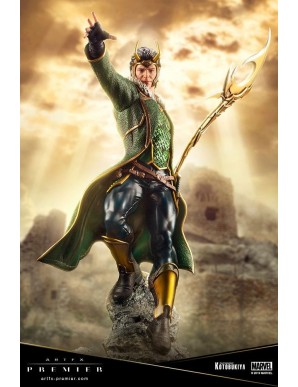 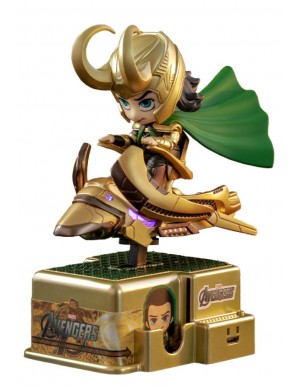 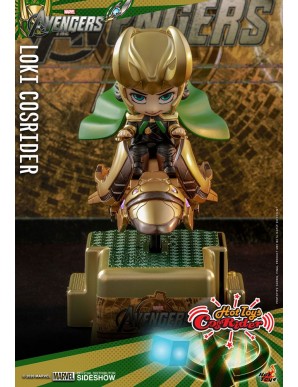 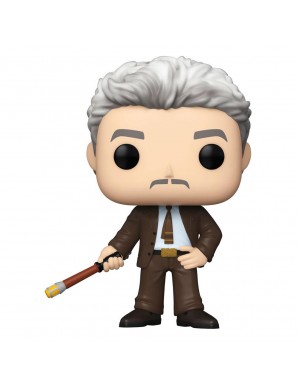 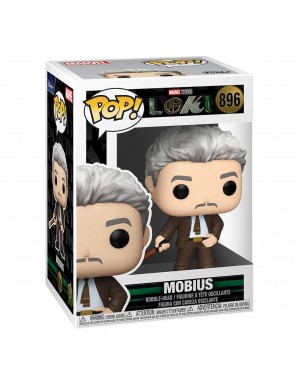 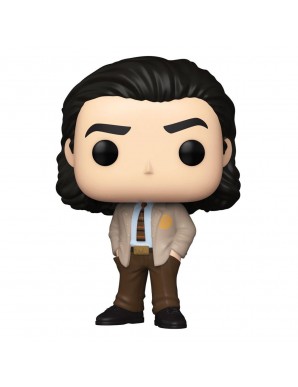