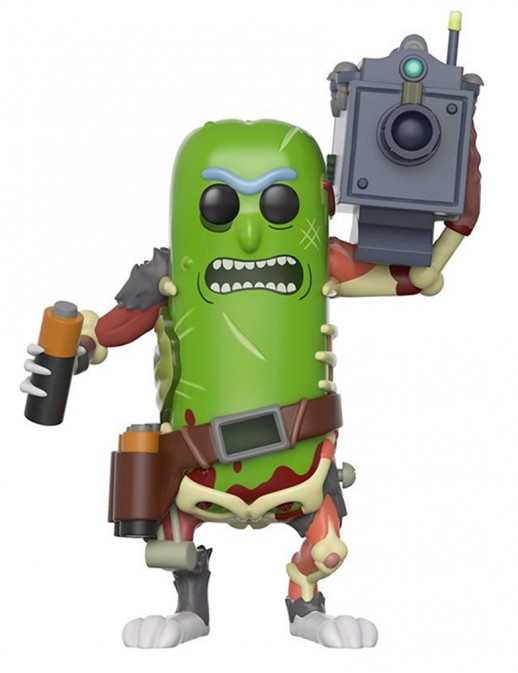 Vinyl figure of about 9 cm on window box.

Rick turns into a pickle in the garage, but Morty is not impressed. Beth and Summer arrive, they are late for family counseling. Rick says he can't go in his current form. Morty accuses him of missing the appointment, pointing out a mechanism over Rick that will drop a syringe on him in 10 minutes. Beth takes the syringe and leaves with Morty and Summer.

A cat enters the garage and kicks Rick in the driveway. Rick shrivels in the heat until a downpour throws him into a sewer. He kills a cockroach and builds a limb system to allow it to move. He then kills a group of rats and uses the corpses to upgrade his makeshift exoskeleton and create a jetpack. Rick climbs through the toilet into a building.

Men in suits shoot at Rick. He kills two of them, then calls the head of the Agency and asks him to let him out of the building. The agents follow the call and run to the source, but it's a trap. They are killed by a laptop that Rick has programmed to explode. A prisoner named Jaguar is sent to kill Rick. The two men fight with a laser and guns. Rick-ornichon calls the agency director and tells him that he is coming to kill him. The agency director offers to unlock the building and give Rick $100 million, but Rick ignores the offer. The agency director calls for a helicopter, but Rick and Jaguar escape. Rick sets off an explosion, killing the agency head.

Meanwhile, Beth reveals that Principal Vagina recommended the therapy session after Morty wet himself in class and Summer was caught blowing pot glaze. Therapist Dr. Wong asks why Rick is absent. Beth replies that he has turned into a pickle. Dr. Wong asks each family member what they think is in the syringe. Morty and Summer are sure it's an anti-pickle serum. Beth avoids the question and insults her children.

As the group expresses what they think, Rick enters to get the syringe. Dr. Wong asks why he lied to Beth. Rick replies that he doesn't respect therapy. Dr. Wong replies that the family is using "intelligence to justify the disease" and advocates "repair, maintenance and cleaning". On the way home, Rick apologizes to Beth for lying. Beth gives him the syringe, allowing him to return to human form. Morty and Summer express interest in further treatment; Rick and Beth ignore them, discussing their intention to go out for a drink.

In a post-credits scene, the villainous Concerto has tied Rick and Morty to a grand piano; Jaguar arrives, kills Concerto and flies off. Rick tells Morty "This is why you don't go to therapy". 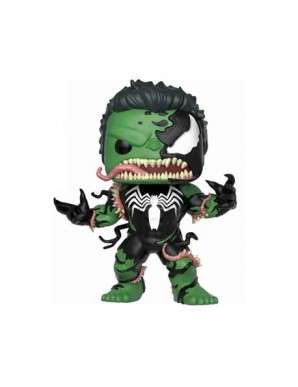 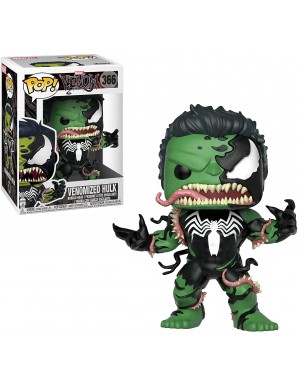 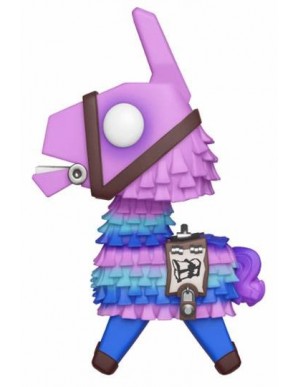 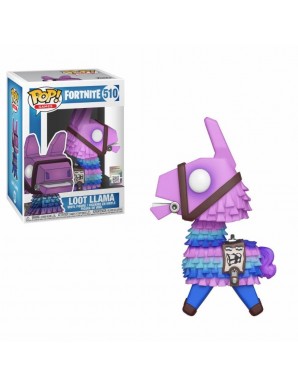 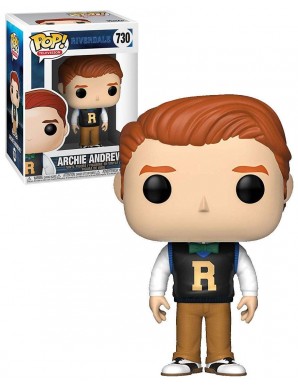 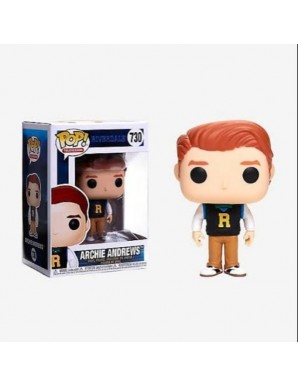 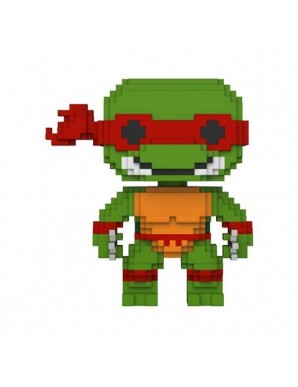 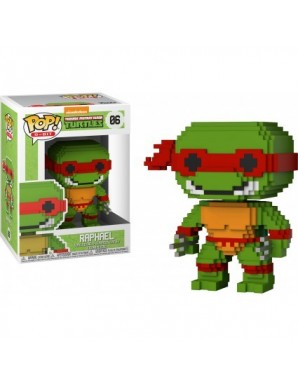 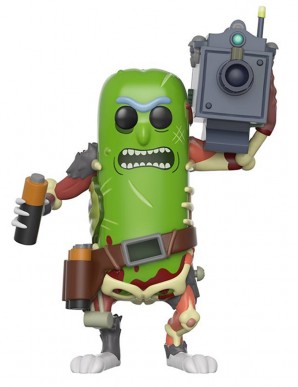 Vinyl figure of about 9 cm on window box.