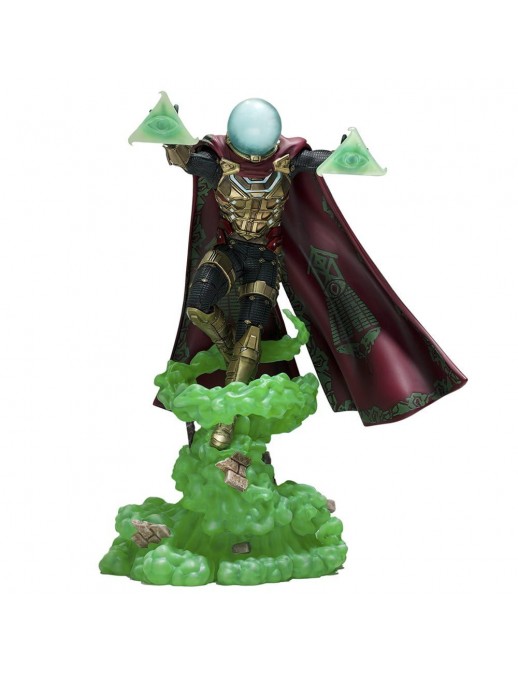 In Spider-Man: Far From Home, after the events of  Avengers: Endgame, the young hero wins a new adventure in Europe, where he has to deal with the loss of his mentor Tony Stark, face mysterious elemental creatures supposedly from another dimension and deal with Quentin Beck, an enigmatic character who calls himself Mysterio (Jake Gyllenhaal) and claims to be a hero from another Earth.

In the comics, Mysterio was created by Stan Lee and Steve Ditko for the Spider-Man comics. His first appearance was in The Amazing Spider-Man # 13, where he officially revealed himself to the arachnid hero. Beck was a filmmaker. Originally, he was a stunt coordinator, who later took over as a special effects technician. Frustrated by the lack of fame, he decided to use his knowledge to commit crimes.

Iron Studios presents Mysterio Deluxe BDS Art Scale 1/10 Statue from Spider-Man: Far From Home. This statue is part of the Far From Home Battle Diorama Series. Our hand-painted collectible statues and toys are the best gift for yourself or loved ones. 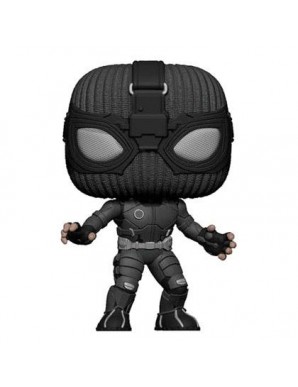 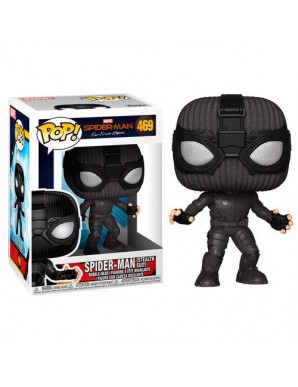 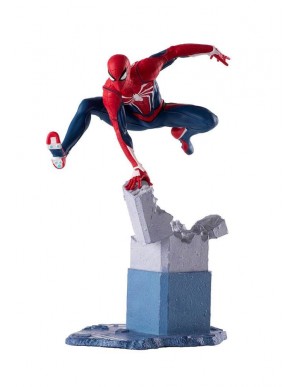 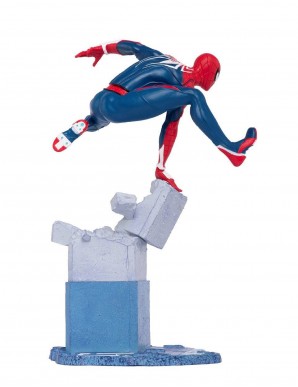 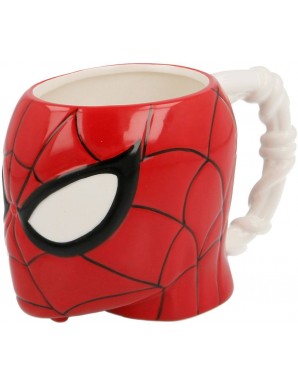 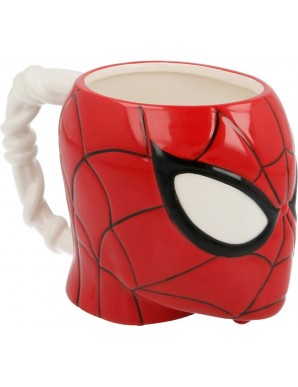 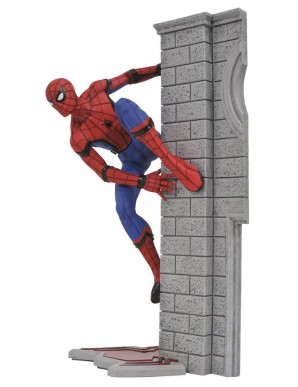 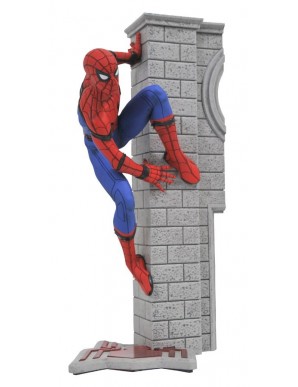 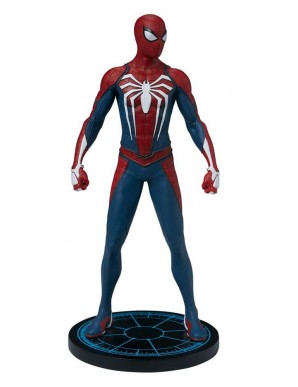 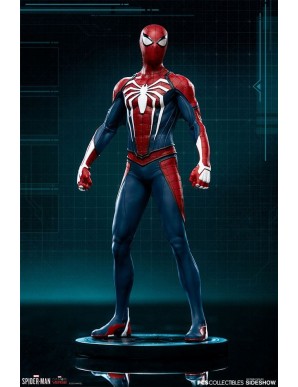 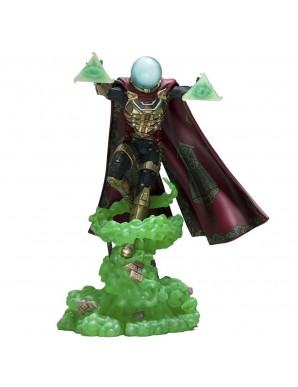