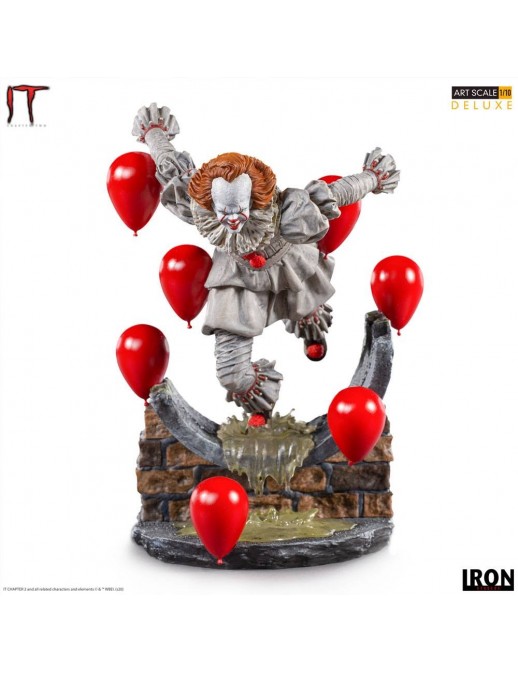 Inspired by It: Chapter Two (2019), cinematic conclusion of the adaptation of the work created by the legendary horror writer Stephen King, Iron Studios presents “Pennywise Deluxe Art Scale 1/10 – IT Chapter Two”, a statue that presents the antagonist of macabre tale, a shape-shifting supernatural creature that takes the form of a clown named Pennywise to attract its favorite prey, children. Iron Studios presents the sinister clown running on a base surrounded by his red balloons, as if chasing his victims through the sewer galleries of Derry, a small town, the setting of history, in Maine in the USA. The figure also features an extra interchangeable head.

Played by Bill Skarsgård, Pennywise appeared on Earth many centuries ago, in a cataclysmic event, similar to an asteroid collision, and since then he remains dormant, waking up in cycles of 27 to 30 years to hunt children, attracting them like a simple clown and then devour them and so he feeds on their fears. 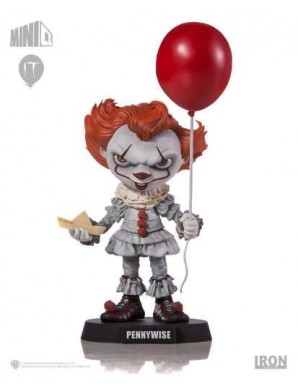 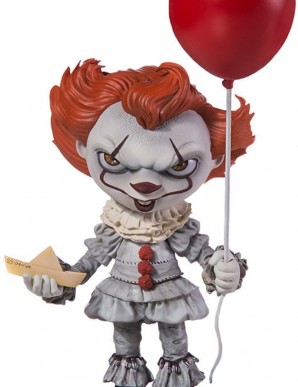 IT returned MiniCo figurine Deluxe PVC...
Pennywise is the main antagonist in the book It, published in 1986 by legendary horror writer Stephen King.  He is a supernatural, shape-shifting...
CHF31.71 Regular price -10% CHF35.24 Price 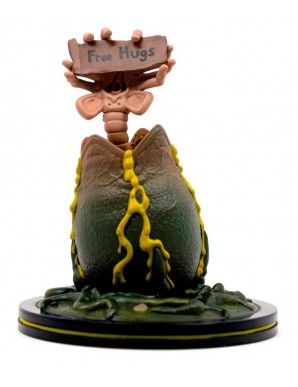 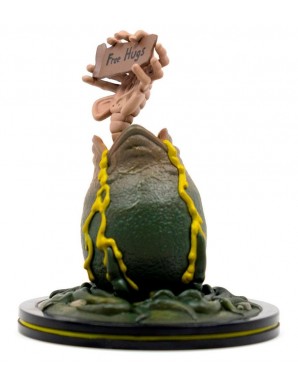 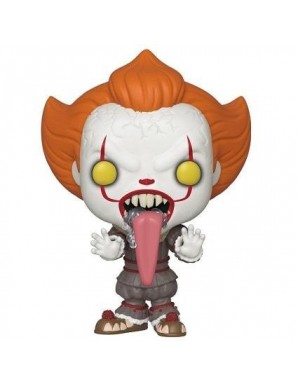 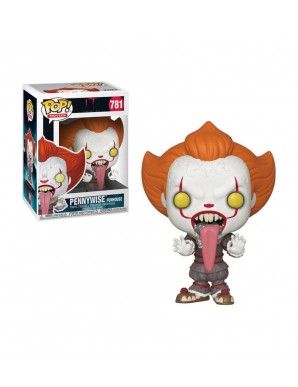 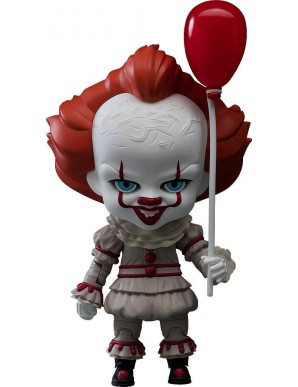 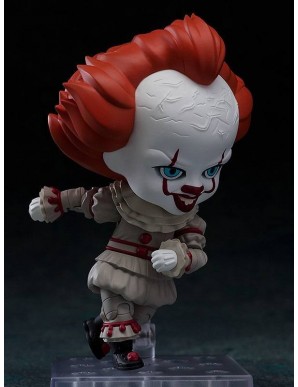 « IT» figurine Nendoroid Pennywise 10 cm
Action figure size approx. 10 cm, delivered on a base with accessories and interchangeable parts. Model made by Good Smile Company in the Nendoroid...
CHF65.85 Regular price -10% CHF73.17 Price 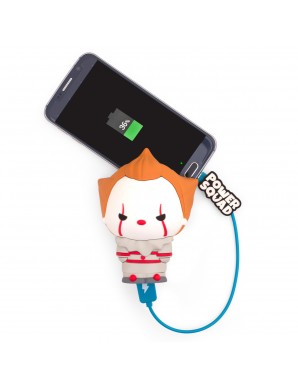 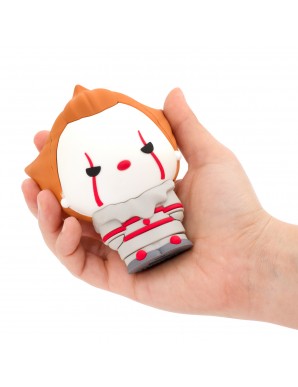 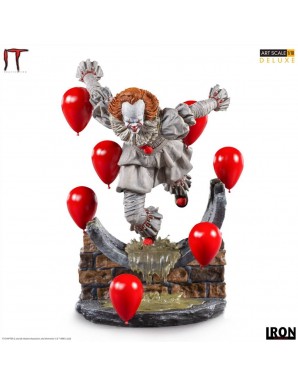