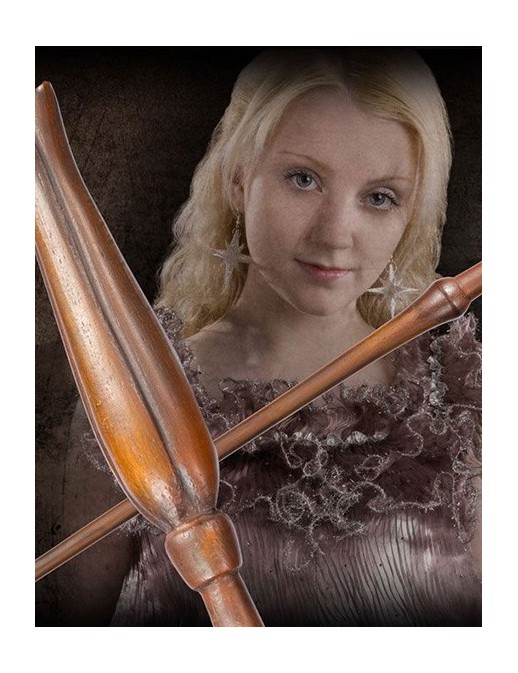 Luna Lovegood is the daughter of Xenophilius and Pandora Lovegood. Her father is the editor of the newspaper the Quibbler and her mother died when Luna was only 9 years old, following an accident.

She returned to Hogwarts at the same time as her friend Ginny Weasley, one year after Harry Potter, she joined the House of Serdaigle. She joins Dumbledore's army and participates in the battle of Hogwarts. Luna is a student who is considered bizarre, she has even been given the nickname Loufoca.

Luna has long blond straw mattress hair that falls down to her waist, big blue exorbitant eyes surrounded by very clear eyebrows, which give her a surprised look. She often wears radish earrings and a necklace of Bièraubeurre corks.

Her magic wand imitates a light wood, the handle is carved in the shape of a tulip.

Authentic and official replica of the wand of Luna Lovegood in the Harry Potter movies. This resin wand measures approximately 34 cm, it is supplied in the box of the collection ''characters'' and comes with a nameplate. The wand imitates a clear wood, the handle is carved in the shape of a tulip. 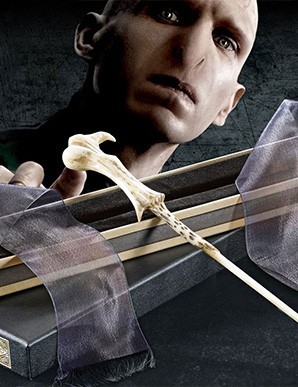 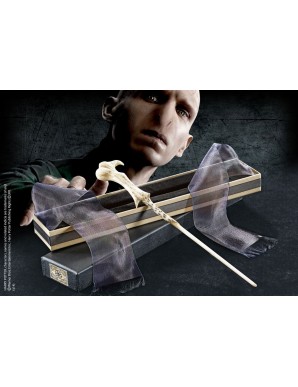 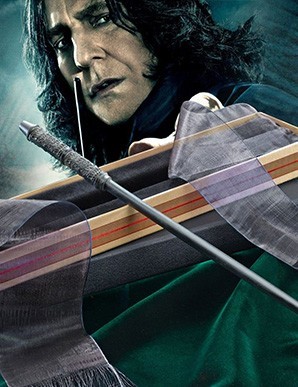 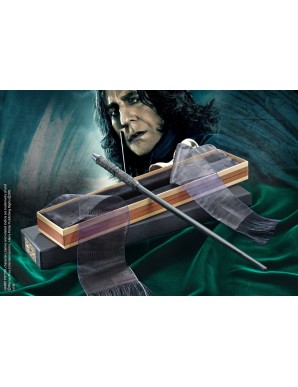 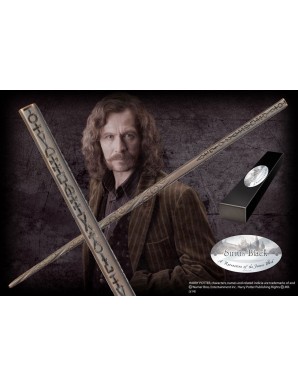 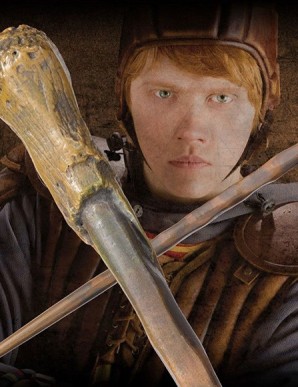 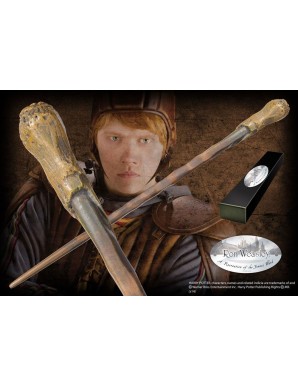 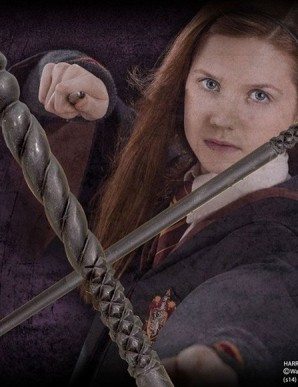 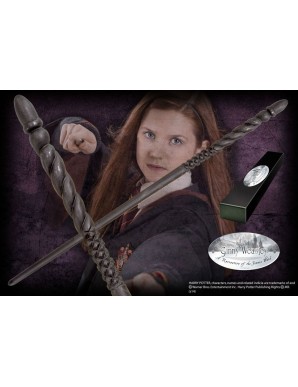 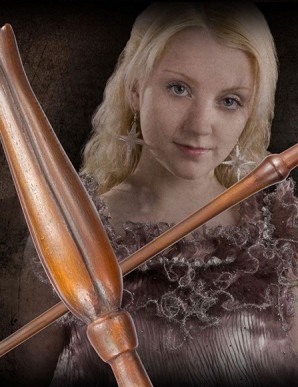